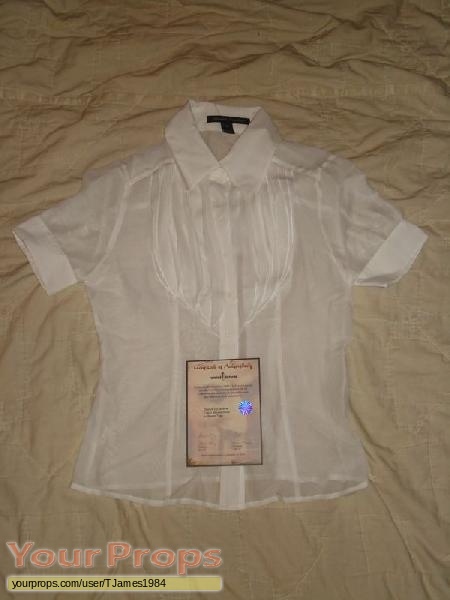 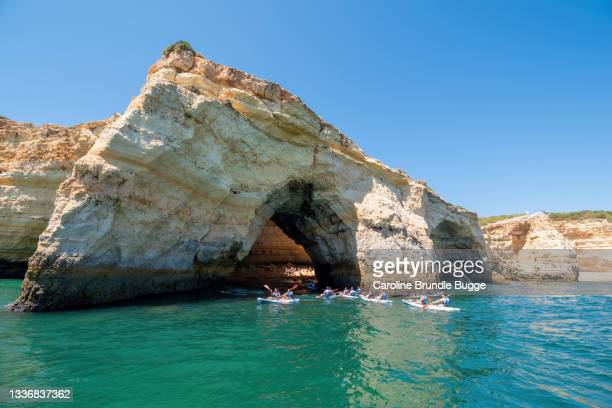 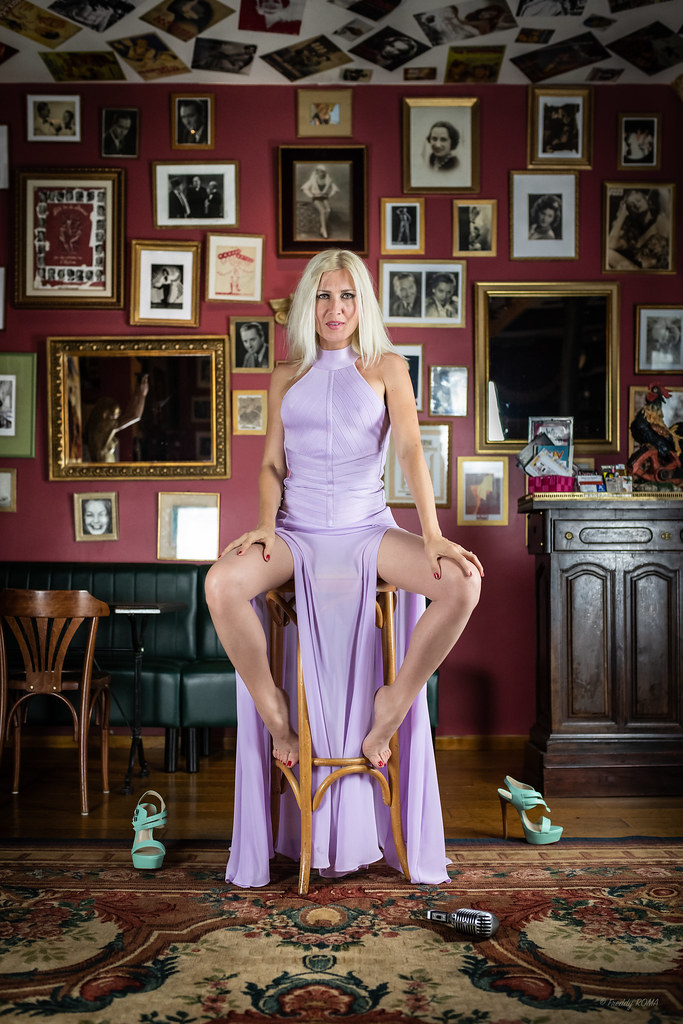 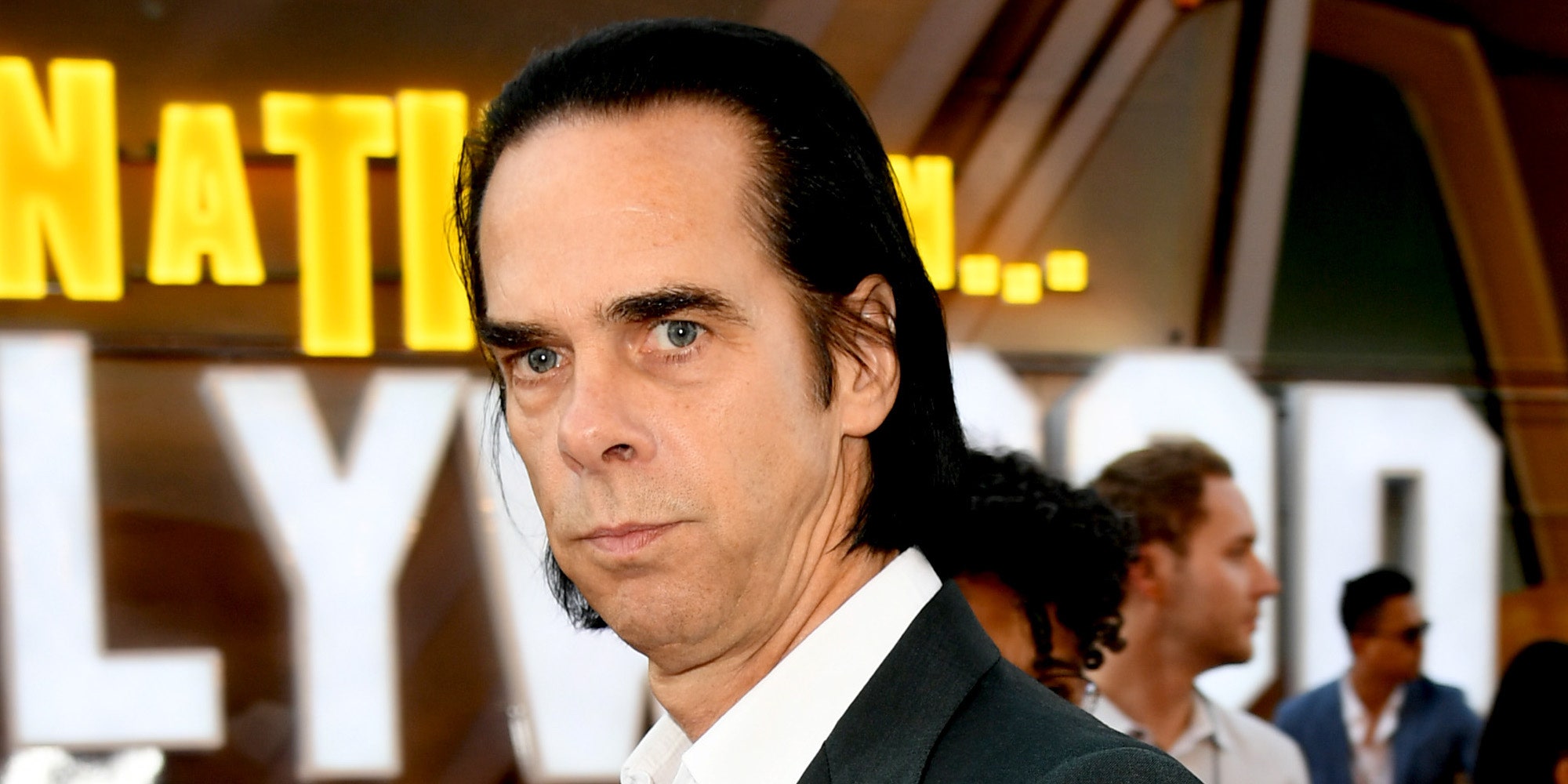 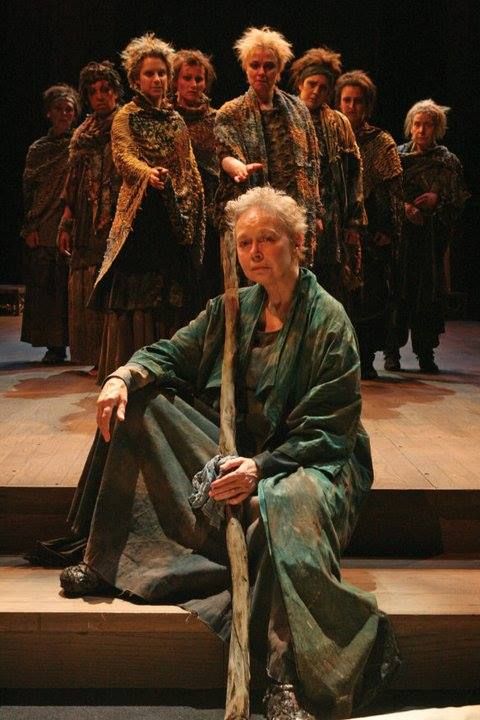 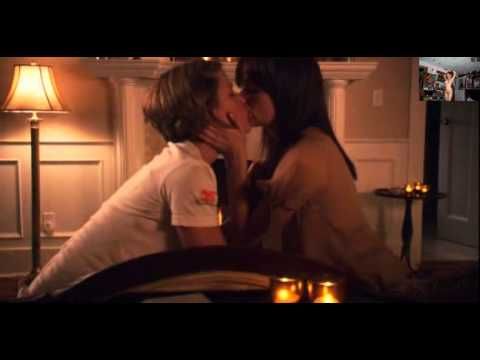 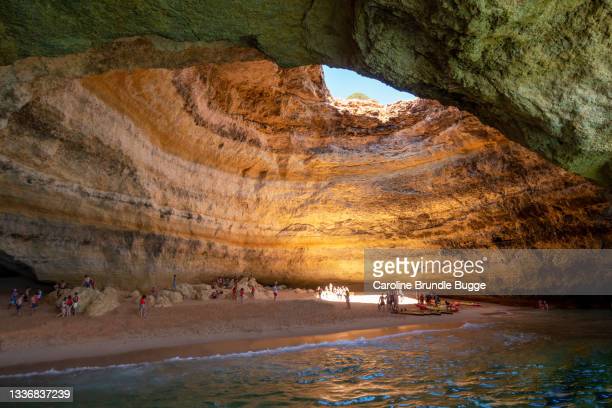 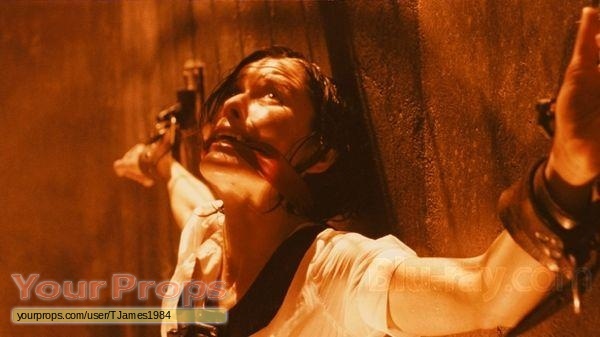 Hayes April 26, 1999 1999-04-26 9006 While on her way to her grandmother's birthday party, Alex's day gets sidetracked when she tries to save a diamond runner, named Ben, whose partners, Lisa and Jason, want to silence him for good, which leads to a standoff in an underwater cave with Alex and Ben trying to avoid the rising tide and the smugglers circling above in their motorboat.